Impact of Inflation on Real Estate in 2022

The Confederation of Real Estate Developers’ Associations of India (CREDAI) has declared a price hike in real estate across the country. The reason is the higher input cost of raw materials and the rising inflation. Till now, the developers used to bear the incremental cost but due to the hike, they have now passed it to the homebuyers as they have no other choice.

If we talk about the inflation in other industries, approx 10% to 15% price hike is estimated in all spaces. The war has also impacted the market and it has been a major reason for inflation as well. There has been a sudden rise in the cement, aluminum, PVC, and steel industry along with a rise in fuel and it is becoming a big point of concern. Petroleum coke, fuel, coal, freight rates, etc are also hiking dramatically contributing to the rise of cement rates. The rates have sharply increased between 30% to 100% last year which has resulted in a more than 40% increase in raw material prices.

If you are seeking a new home then a fully constructed or ready-to-move home comes with a benefit. These properties won’t face an immediate price hike, unlike the new constructions. The sudden rise in the market comes as a huge shock for buyers and they surely cannot afford all of it. By reducing the stamp duty & GST rates, the government can help the buyers to lower the price a little. For the suppliers, input tax credits should be allowed under the GST act. The CREDAI & other ministries of the state are discussing the same but as of now, the price will go higher in near future.

In this situation, buyers must be mindful and make a quick decision while buying a home. Waiting won’t be fruitful as inflation is increasing day by day and real estate rates might also reach a peak. Opting for ready-to-move properties will be a smart decision as they won’t face a rise immediately. Inflation is a major concern but if you play smart, you can surely make a way out of it because as the history of real estate says, “Once the prices have gone up, they don’t fall too fast”. So, don’t wait for the right time to buy a property, this is the right time, so make your decision.

We Build Growth By Rebuilding Our Success 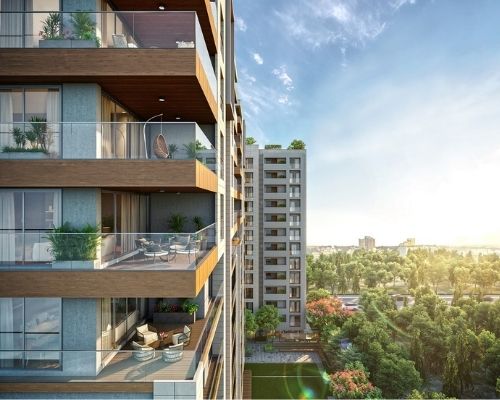 Where You Want To Buy A Property? 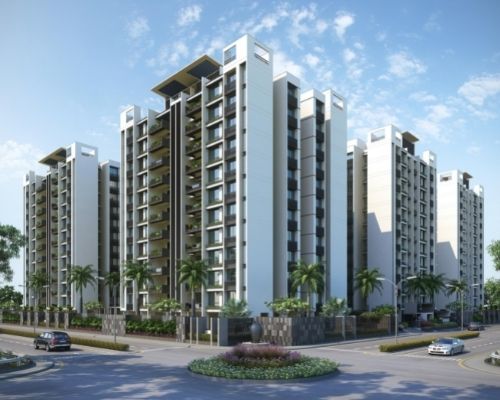 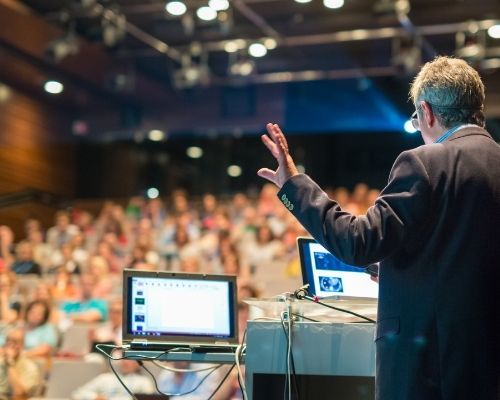 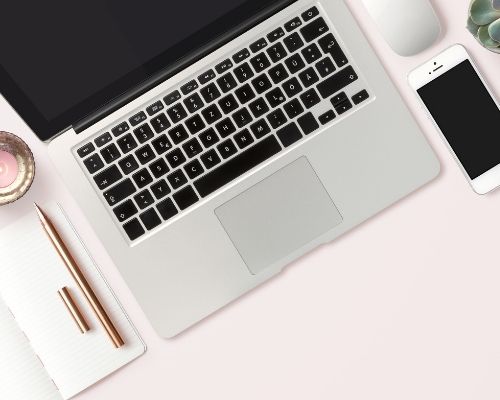 A Peep Into New Perspectives 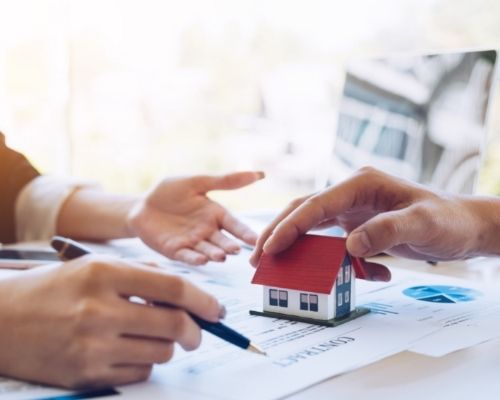 We’d Love To Hear From You